Once again, I take the reigns of the most exciting, entertaining, and generally informative blog in the world (you’re welcome, Russ Ward!), the Phoenix Modular Elevator blog!! I was excited to attend the World of Modular convention from March 15-18 in fabulous Las Vegas!

I went out to represent our company, but learned a wealth of information about how modular is changing the industry. Did you know that modular is solving housing problems caused by expanding populations, natural disaster, or timeline crunches?Through a series of breakout sessions, we learned how people around the globe are using modular in crazy situations, such as in Alaska to house most of the population of a town. In Korea, where space is at a premium, it’s hard to build traditionally because it has to be done fast so the town can resume normal function. My personal favorite was an MRI facility that can be packed up and taken where needed while a facility is updating their MRI equipment.

Two of the big announcements made at the show came in the breakout sessions. One is that shipping containers are now going to be a part of the International Building Code, which will make passing inspections easier. The other was that Mariott International announced that they were going to give incentives for their owners of hotels to use modular components so that they can build hotels faster!

But the gem of the show is the awards banquet, where we all don our dress clothes, have a fancy dinner, and look at some of the best the industry has to offer. For a person just being exposed to the industry and, I’ll admit, previous misconceptions that modular means a glorified trailer, I was stunned by some of the buildings on display: houses that any family would be glad to call home; huge, movable complexes where pipeline and factory workers can rest between shifts when they are away from home; doctors offices and storefronts that were put up quickly so that they could start plying their wares and trade.

The most exciting part was when two projects that, up till that moment were a sheet on the project board, won awards! Congratulations Axis Construction who won Best of Show Permanent Facility over 10,000 sq. ft. with the Vanderbilt Family Health Clinic! It featured two of our elevators.

Also recognized in the Relocatable Modular Education under 10,000 sq feet category was Aries Building Systems for their BelovED Community Charter School. P.S. Our elevator and machine room is front and center!

Congratulations to all the winners representing the best of the modular industry and we look forward to working with you all in the future!! I know I’m looking forward to seeing even more of our projects next year! 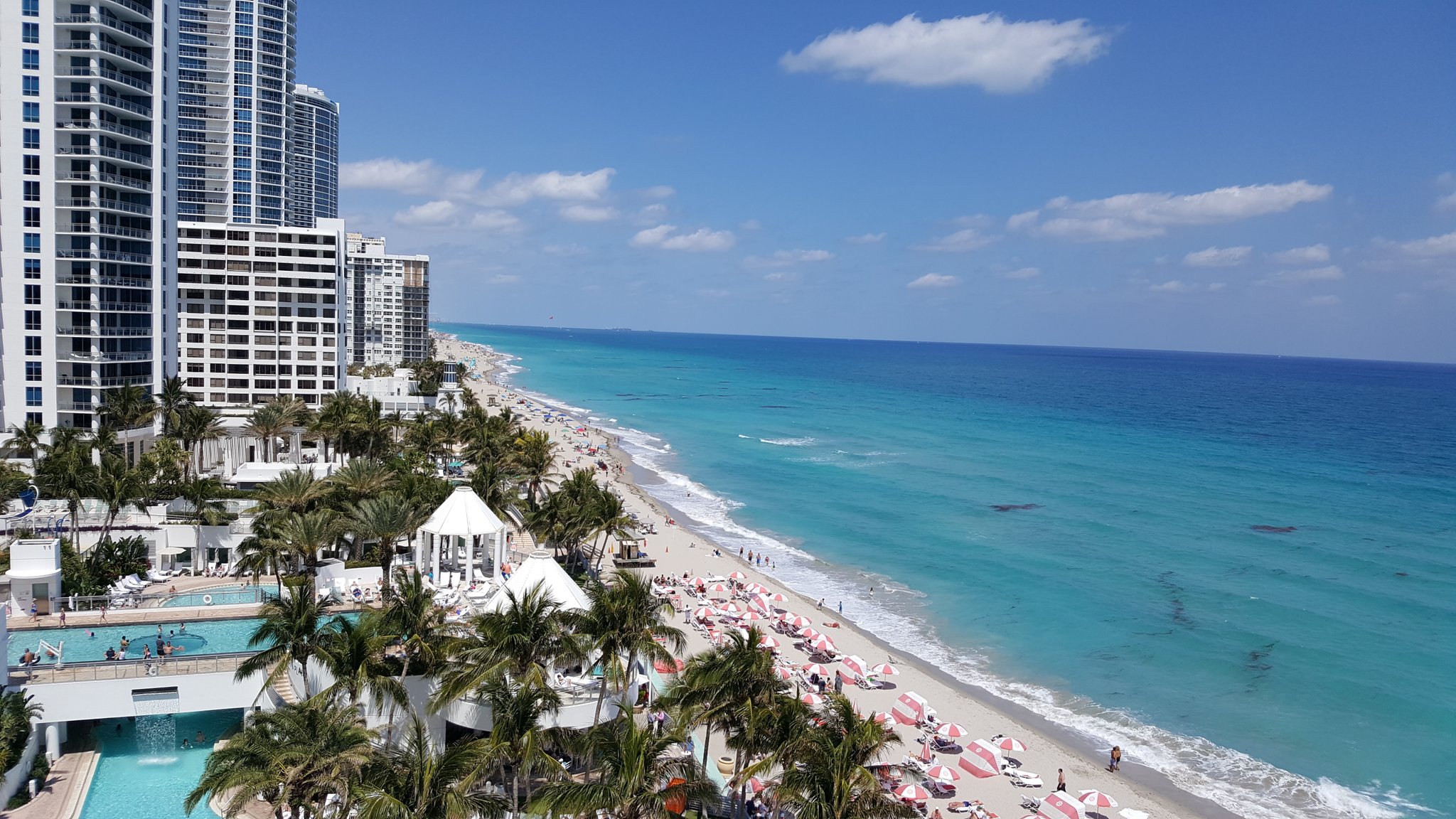 The benefits of going to this year’s Modular Building Institute, World of Modular conference in Hollywood, Florida were more than just sunny beaches and warm tropical breezes. We also got to hear from industry experts in nearly every applicable field. They brought their scope of knowledge to the modular building industry, often presenting opinions to help reveal where the modular industry could be going over the next few years.

One of the experts we look forward to hearing from every year is Anirban Basu, Chairman and CEO of Sage Policy Group, Inc., an economic consulting firm particularly well known for its analytical capabilities in healthcare, energy, real estate, construction, and manufacturing. Because modular is both construction and manufacturing, Basu brings a lot to the table, and by a lot, I mean a lot of charts and graphs showing economic trends for the United States and the off-site construction industry.

Basu brings a lot to the table. Find his trends and secrets here!

This blog is brought to you by:

To Get An Elevator Start Here!

What do you want to know about elevators?